Our chapter is proud to hold service close to our hearts. Sigma Kappa has five national philanthropies which give our members the opportunity to serve others in many ways. Sigma Kappa strives to provide members with opportunities for not only philanthropy events, but service projects. Our main focus is on gerontology and Alzheimer's disease. In 1954, Sigma Kappa became the first sorority to focus on the needs of the elderly. A focus on Alzheimer's disease was added to our philanthropies in 1984.

The Beta Epsilon chapter of Sigma Kappa has adopted the Arbor and Terrace of Ruston, an assisted living facility. There, we spend time serving and spending time with the elderly. We host and attend events there throughout the year. The Arbor and Terrace has had an extremely positive impact on our chapter.

Our entire chapter participates in the Walk to End Alzheimer's in Shreveport and Monroe each year. We love getting to walk with thousands of people who are all striving for the same goal, to eventually end Alzheimer's disease. We host events and raise thousands of dollars each year to donate to the Alzheimer's Association.

We also participate in the Inherit the Earth Campaign by cleaning up our adopted street on campus, Mississippi Street, quarterly. Beta Epsilon also sponsored one of the first trees planted on campus as a part of LA Tech's environmental campaign in 2018.  Our chapter donates thousands of dollars to the Sigma Kappa Foundation annually, and we also donate to the Maine Seacoast Mission every winter.

Our Philanthropies spell out "SIGMA":

Please see the National Philanthropy section for more information about our philanthropies! 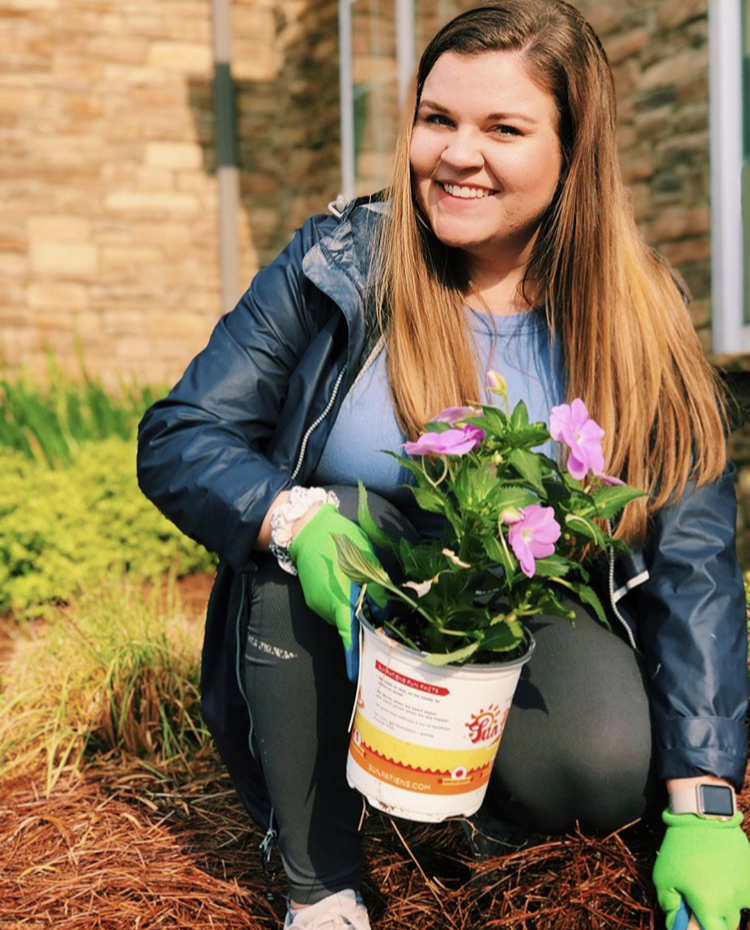 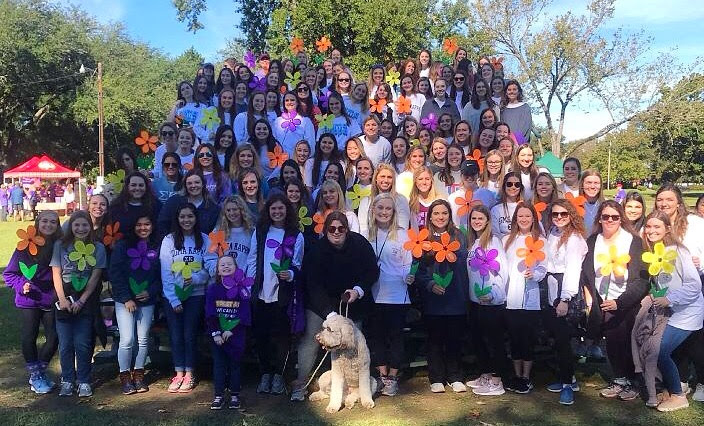